Humans know intuitively or from experience that if we put weights on our wrists or elbows, it becomes more difficult to move our arms.  If we apply the same force we used without any weights, our arm will move more slowly.

It’s no surprise, then, that we see the same result in robots:  as joints get heavier, the arm moves more slowly when the same force (or torque) is applied.  Conversely, removing weight from the wrist or elbow actuator using a lighter weight transmission/gear drive results in higher speeds for the same applied torque.

What does a 10-15% increase in robot speed imply for robot owners?

The U.S. Robotics Industries Association (RIA) has made available to the public a robot ROI calculator that might give some insights.  One of the default assumptions made by the calculator for a dual-robot system are:

We have considered how torque density – through its effect of decreasing or increasing actuator weight – can have a dramatic effect on the speed of a robot arm.   Increased robot speed translates directly into significant productivity gains for robot end users. 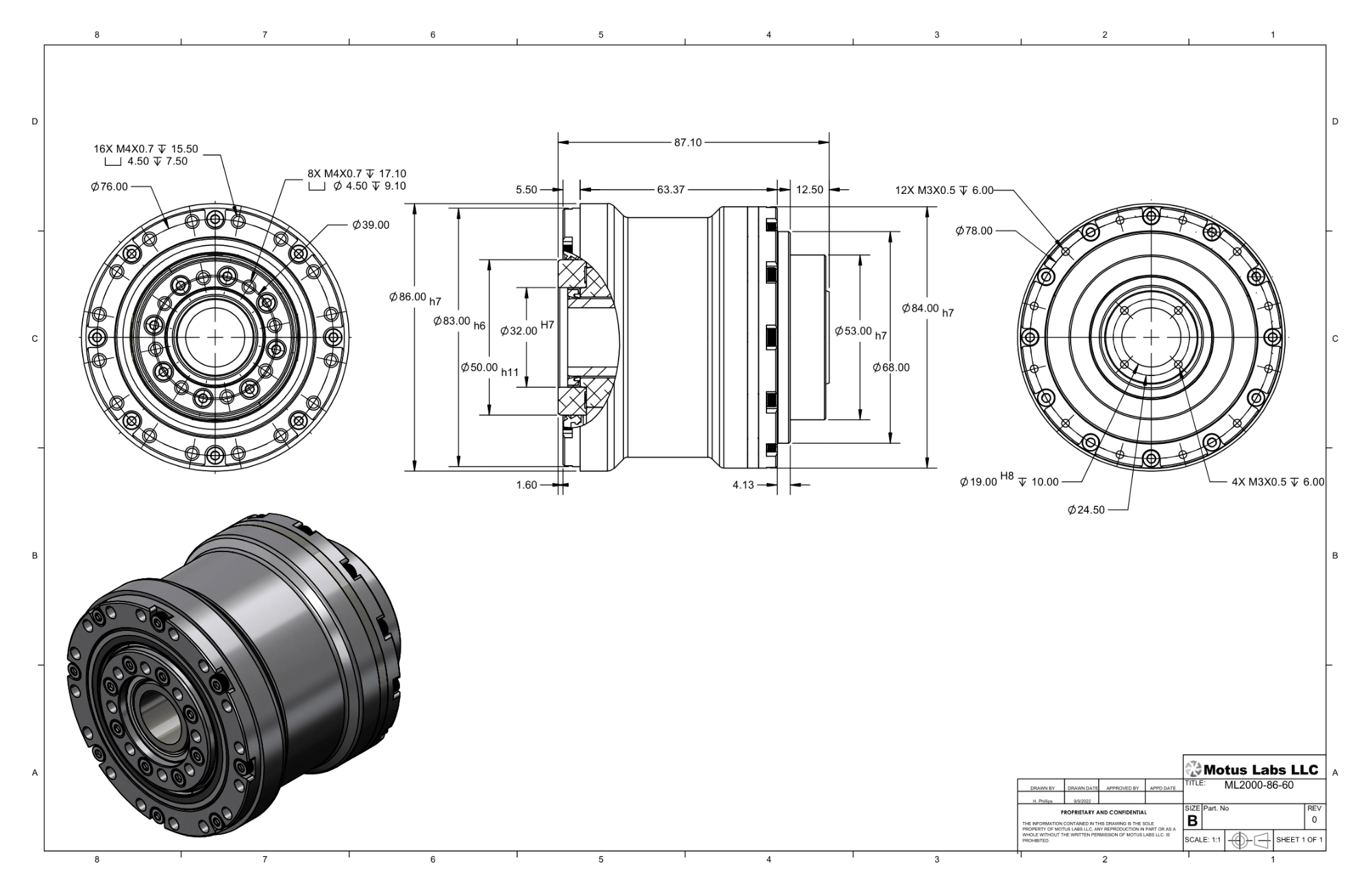 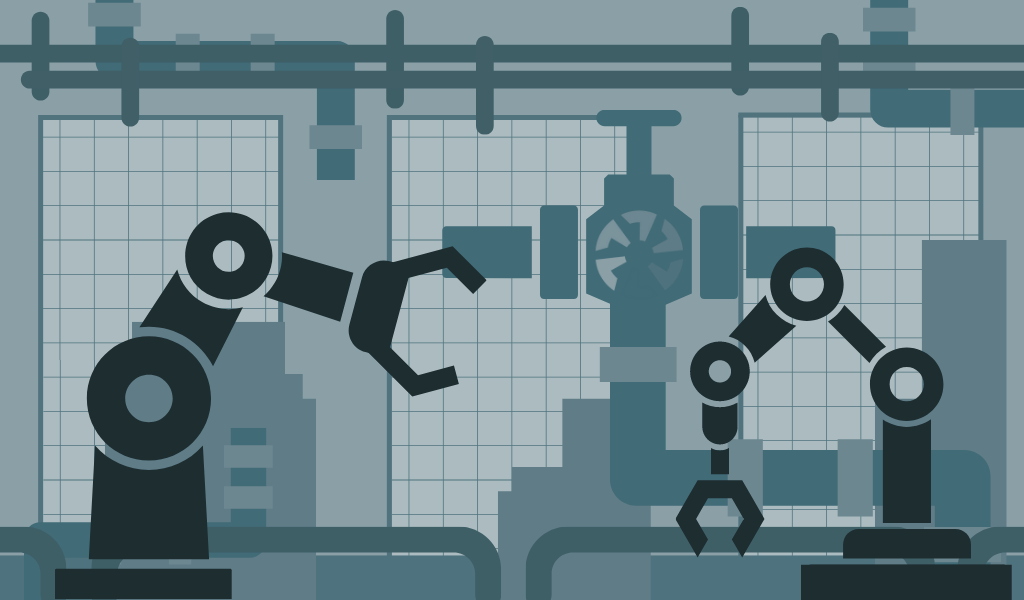 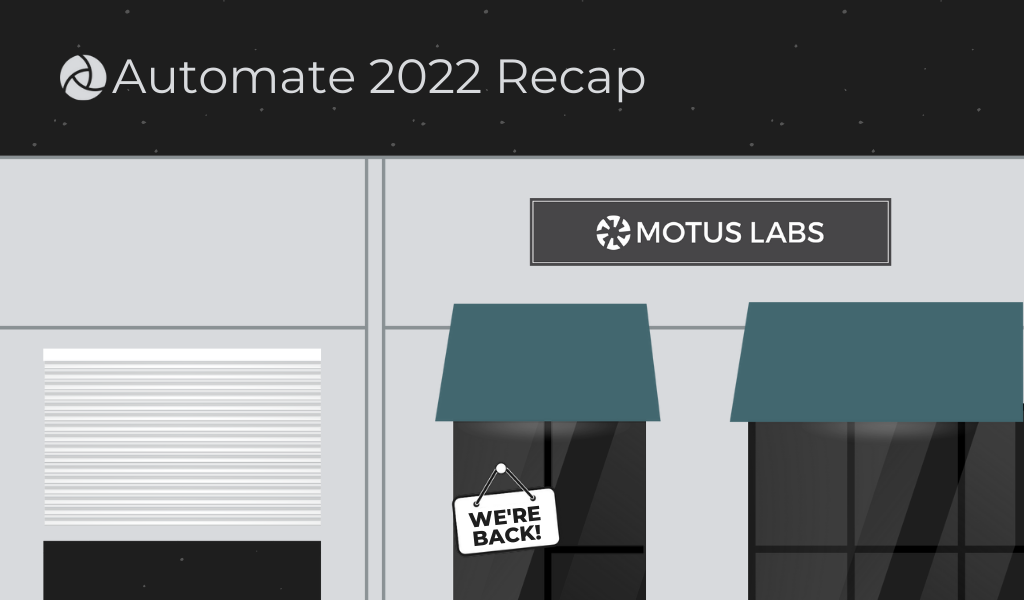